You were recently in an automobile collision. The other driver’s insurance company has offered to pay to settle your claim against its insured. All you have to do is sign a release, which the insurer will send you. After reading the release, you think you have a general idea of what it means (releasing your claim against the other driver in exchange for money), but you are not sure.

Releases are very common in today’s world. The fact that they are common, however, does not mean that they are insignificant. In fact, signing a release carries with it significant consequences. For example, signing a release can prevent you from pursuing any claim related to the collision, even against a third-party that may have also been involved. It can also prevent you from seeking additional compensation if your injuries get worse. It can even make you responsible for paying and defending the other driver if a third-party seeks compensation from them. These are only a few of the consequences of signing a release.

While you do not need a lawyer to sign a release, talking to one is highly recommended before doing so. At Fuller, Williamson, Nelsen & Preheim, LLP, we are happy to meet with you and answer your questions about the release. 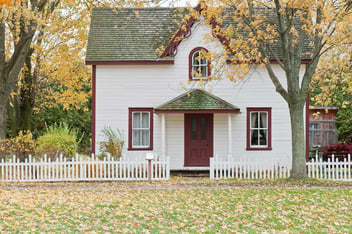 Does Your Homeowners Insurance Policy Only Cover Functional Damage?

It is important for homeowners to know whether their insurance policy covers only “functional... 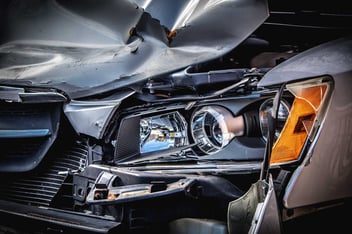 Was The Drunk Driver Insured?

South Dakota law makes it a crime to own and drive a car without liability insurance. South Dakota...

When it comes to insurance, there are many different types of policies.  While every insurance...